This Coalition shares a commitment to enhancing the collective assets of Midtown as a premier destination to live, work, visit and learn in the Central Indiana Region.

Together, these organizations employ over 2,000 people, own 1,100 acres of land and over three million square feet of facilities, spend over $117 million annually on goods and services, and attract 1.1 million visitors annually.

The MAC plan and implementation strategy optimizes long-term investment and shared value between the anchor institutions, the City of Indianapolis and the Central Indiana region. In the past 5 years, MAC institutions have invested over $84 million in Midtown, with plans for an additional $219 million over the next 10 years.

The MAC’s six areas of strategic focus are: 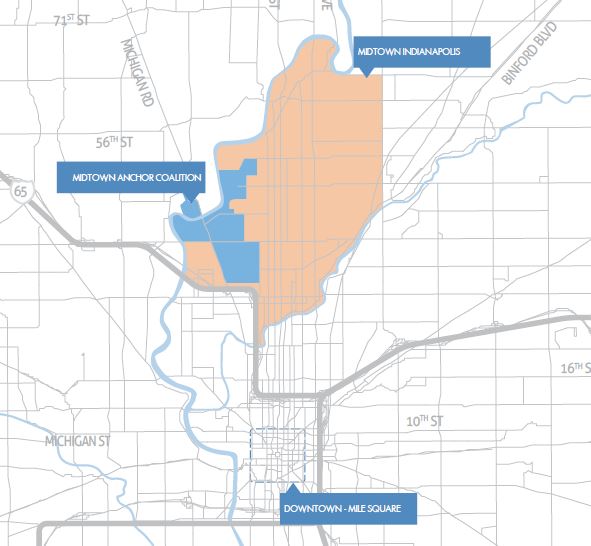 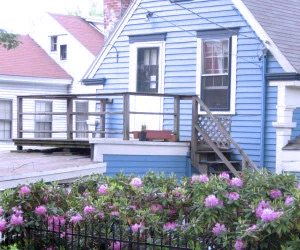