Black Legacy Project at The Concord 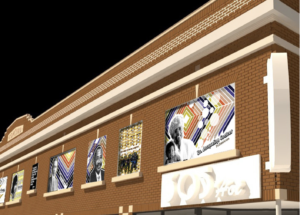 The Black Legacy Project is a site-specific installation located at The Concord building in Indianapolis, Indiana.

“The Concord” as it has been called has a long-standing relationship in the Butler-Tarkington Community. Its architecture has been situated at the northwest corner of 38th and Illinois streets for 86 years. The 10,000 square-foot brick building has been the talk of the neighborhood for years and has been a casual observer of the neighborhood’s rich history.

In its past, The Concord was home to a cigar shop, drug store, ice cream shop, food market, footlocker, and “a place to buy Cherry Cokes for 10 cents,” says a long-time resident. The building was once a destination that people loved, cared for, and patronized. The building’s utility and scale have made it a critical thread to the local fabric. Most recently, The Concord has once again transformed into a source of local pride, entrepreneurism. and advocacy.

In preparation for its new future use, Midtown Indy has used its facade as a creative canvas for positive and purposeful art installations that highlight community pride. The Black Legacy Project builds on a recently completed installation by Artist Bill Rasdell, whose 2017 Faces of Maple Crossing showcased local residents against a white backdrop. The artwork symbolized a moment for the neighborhood when it was officially designated as an Indianapolis “Great Place”. 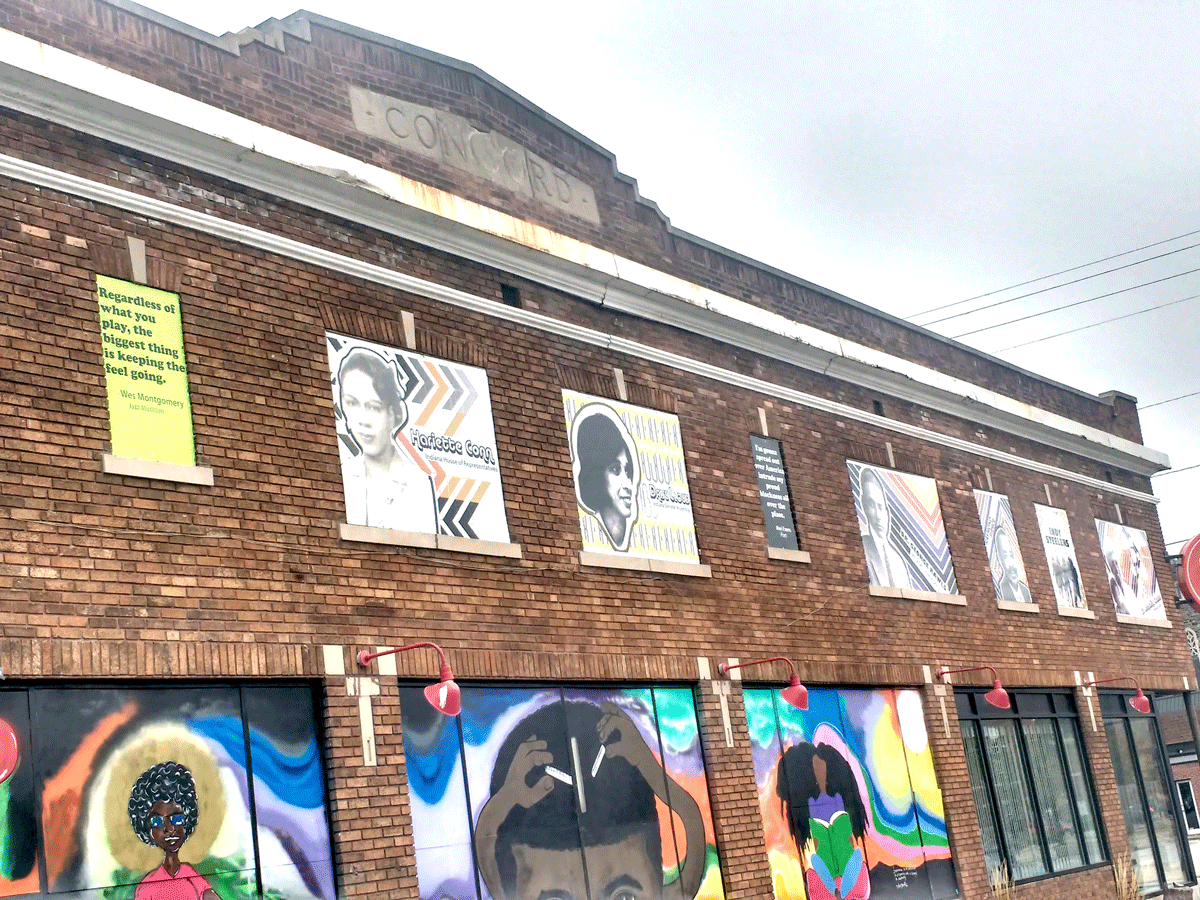 In 2019, Midtown Indy invited a creative team to use the 2nd Floor gallery to inspire a community. Together – Designer Wil Marquez & long time Butler-Tarkington citizen Sabae Martin collaborated to inspire the next Black Legacy Project – But with a twist.

Area resident and co-collaborator Sabae Martin wanted to be sure that the negative intent to racially segregated neighborhoods by using Red Lining actually resulted in a positive for Butler Tarkington. Martin explains “Our neighborhood had an abundance of black professionals that were examples to our young eyes. Because of what we could see in the living examples of black doctors, lawyers, judges, educators, politicians, business owners, and property owners, we knew by experience and living examples what we could be.”

It is clear that Red Lining in Indianapolis never stopped the Butler Tarkington community from being successful. The neighborhood then and now are proud and honor black lives and legacy as a foundation for young people to strive for greatness. For Martin and Marquez, the installation creates a creative platform to talk about the future, our purpose, and how we envision the city.” The process of Red Lining was ultimately banned in 1968. Decades of disinvestment have caused the practice to continue in new and often informal or complex ways.

Martin’s vision resonated with commissioned designer Wil Marquez. “I went to work on graphic visuals that celebrated Butler Tarkington’s black heroes, doctors, and journalists. I really loved Mrs. Martin’s passion.” Marquez continued, “For me the 70’s “blaxploitation film” base opened a portal to appropriate the genre’s visual themes with brilliant individuals and obvious heroes. The collaboration between Marquez and Martin has brought the gifts of long time change agents to bear by engaging in a space they care about for the public good. Together, the project motivates and celebrates a future free from any constraints that keep communities from growing. 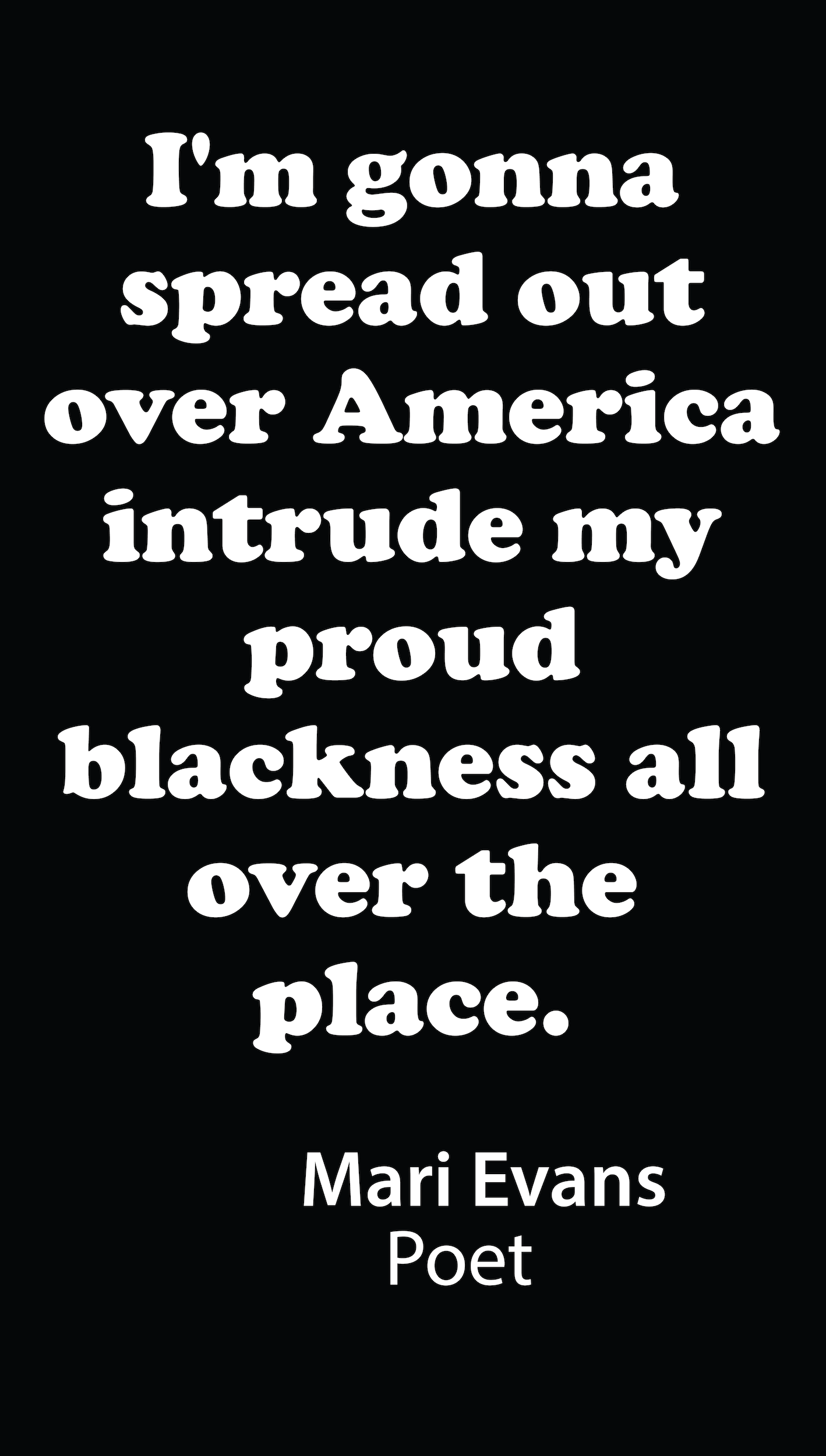 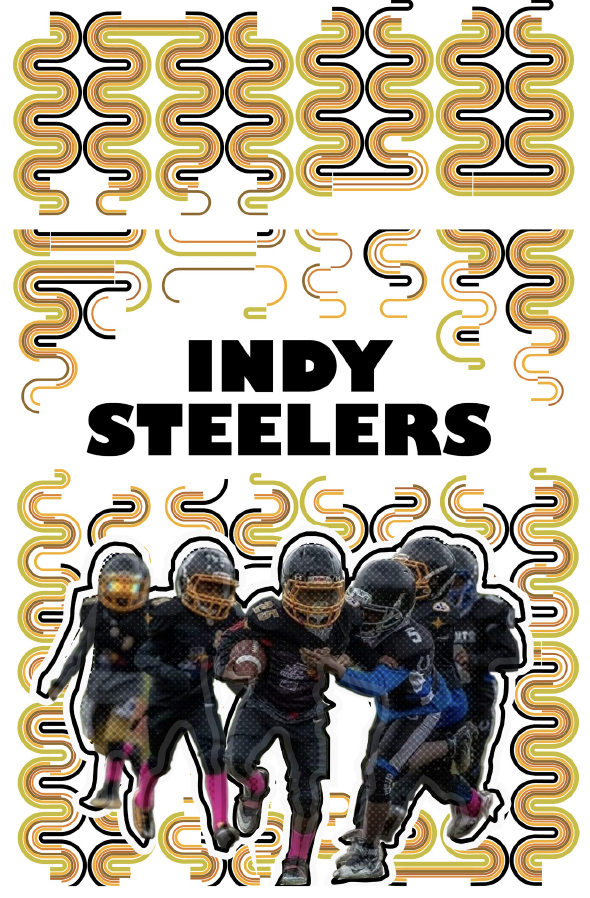 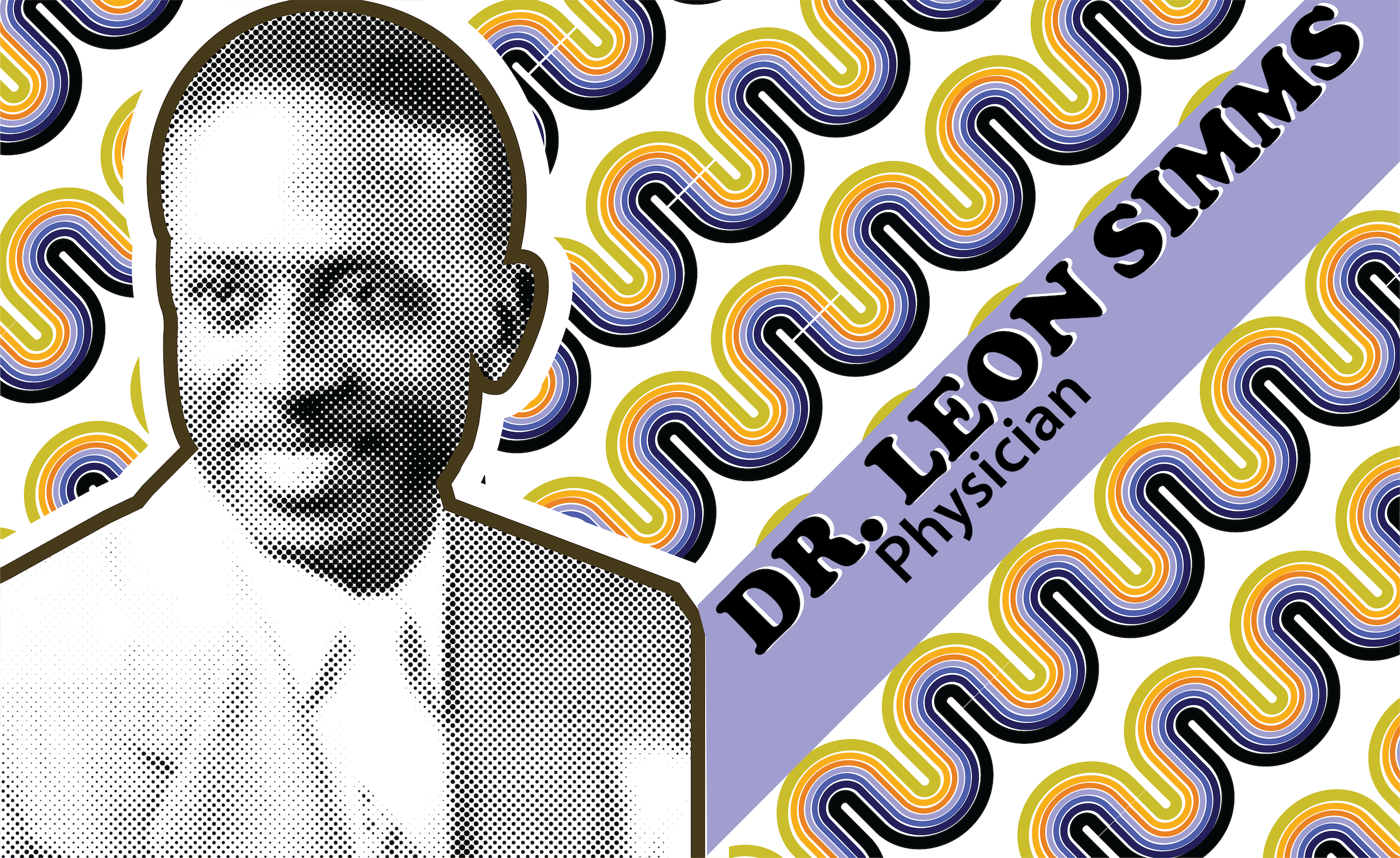 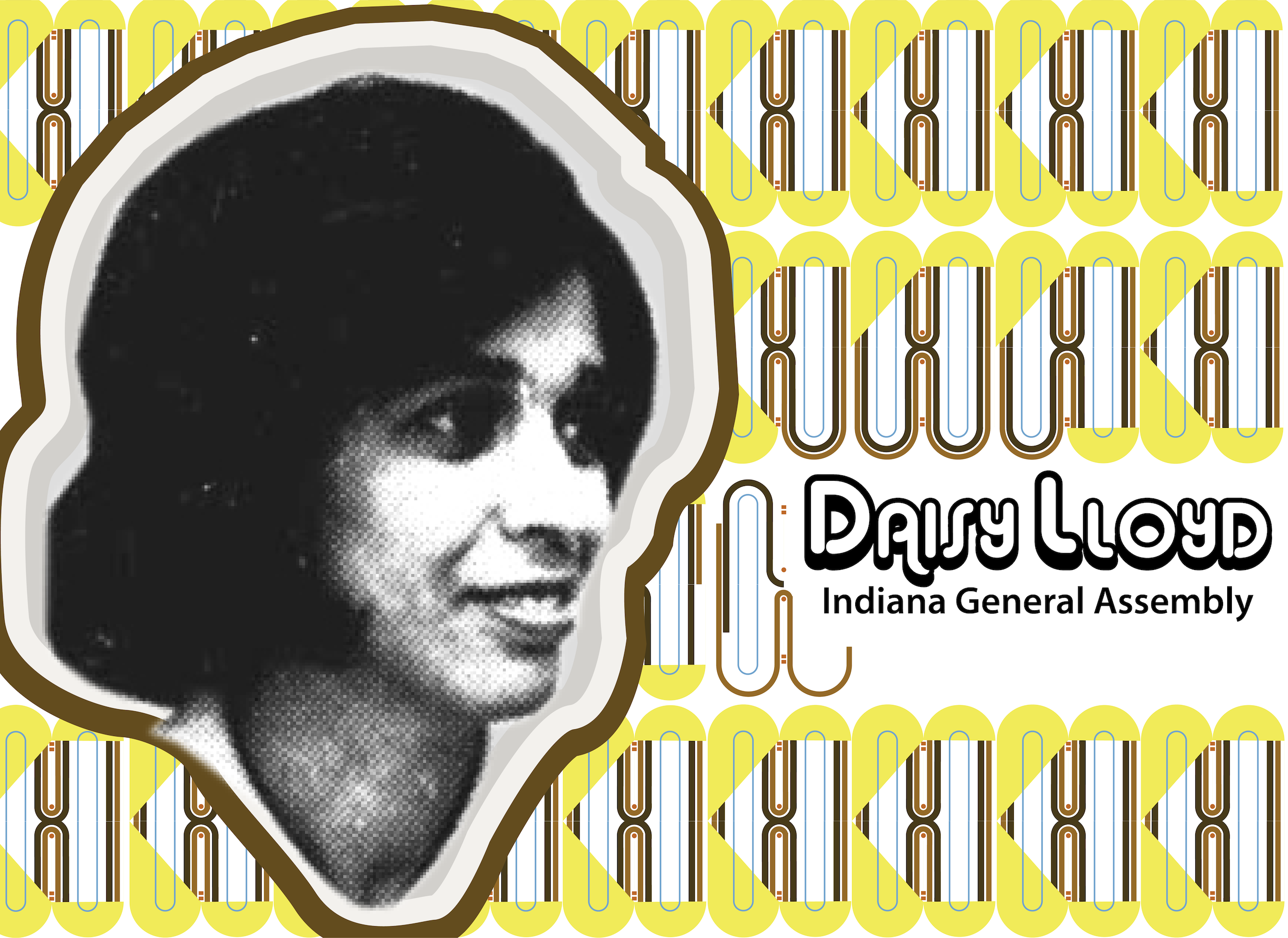 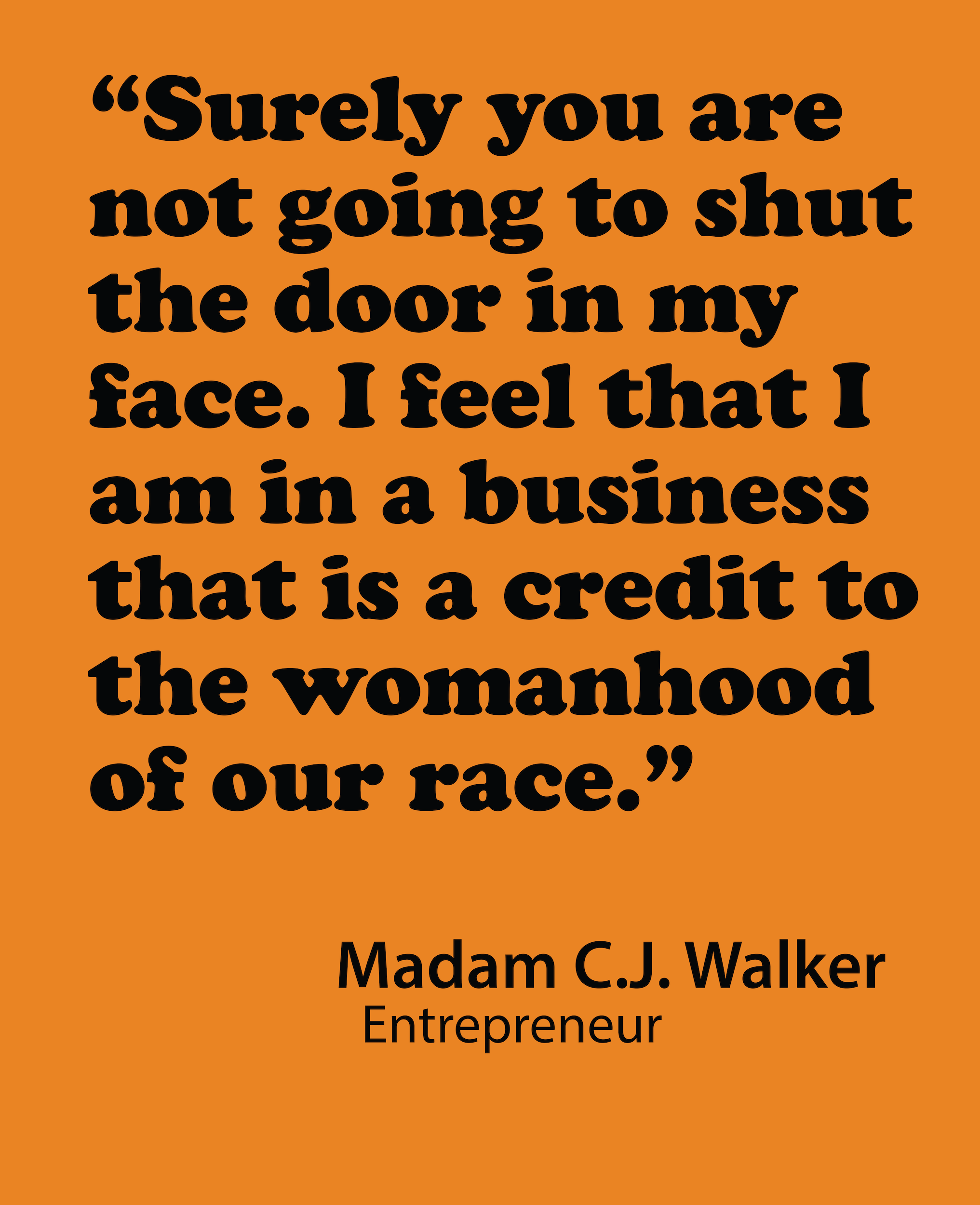 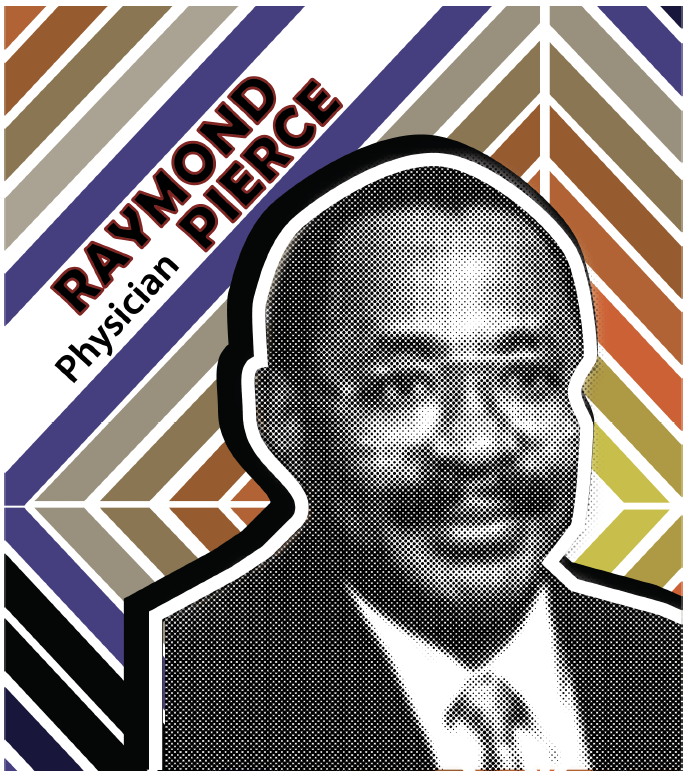 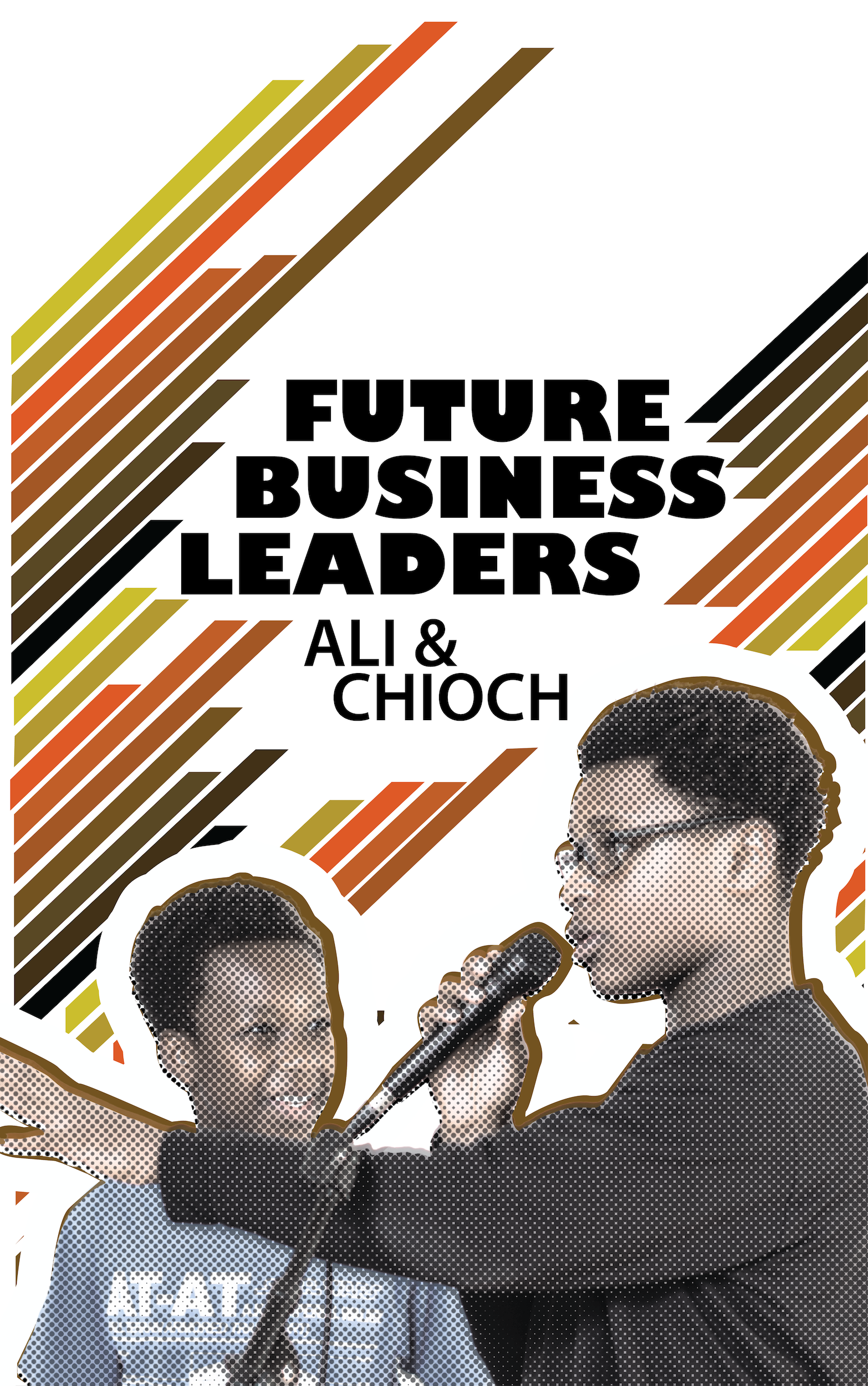 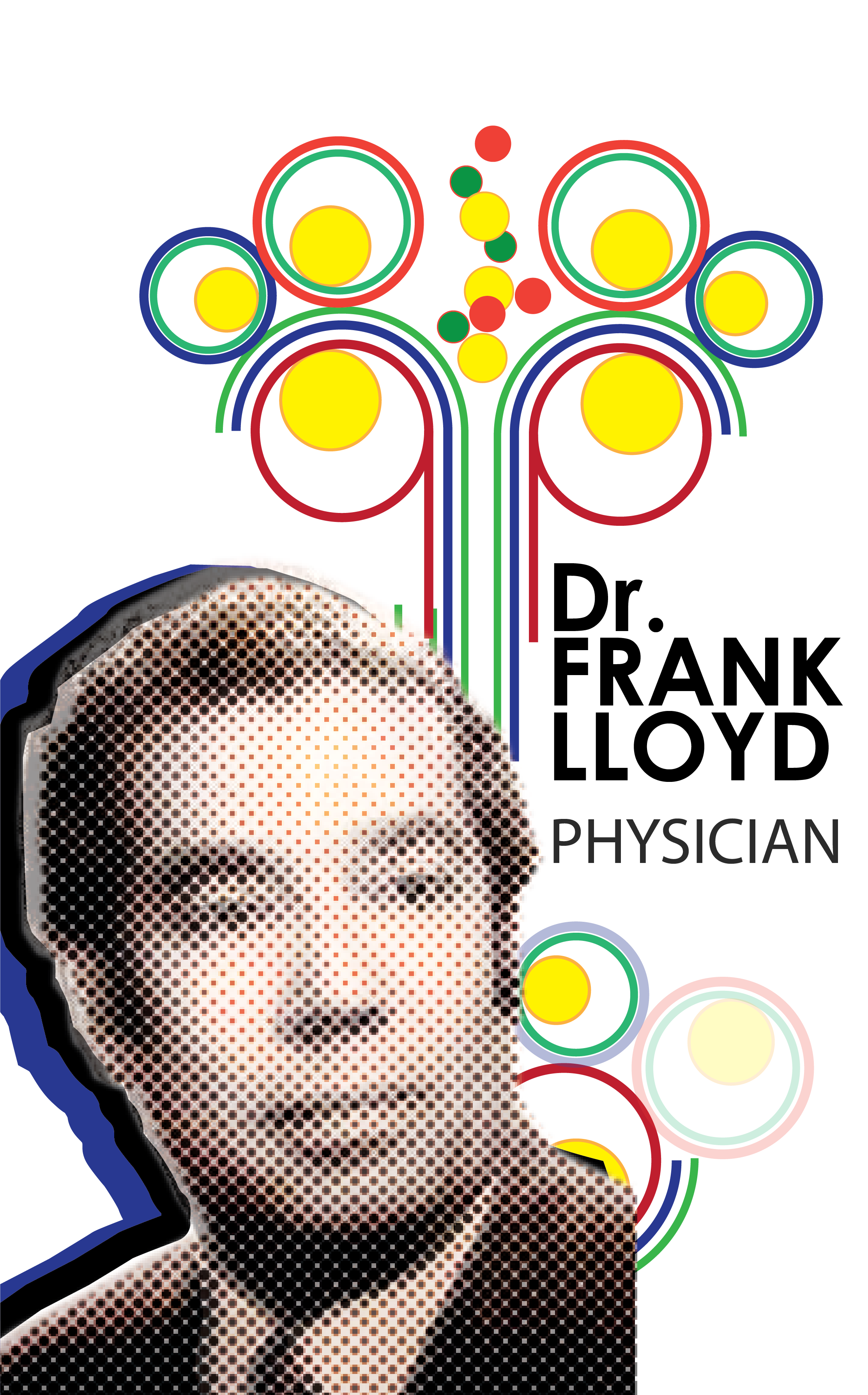 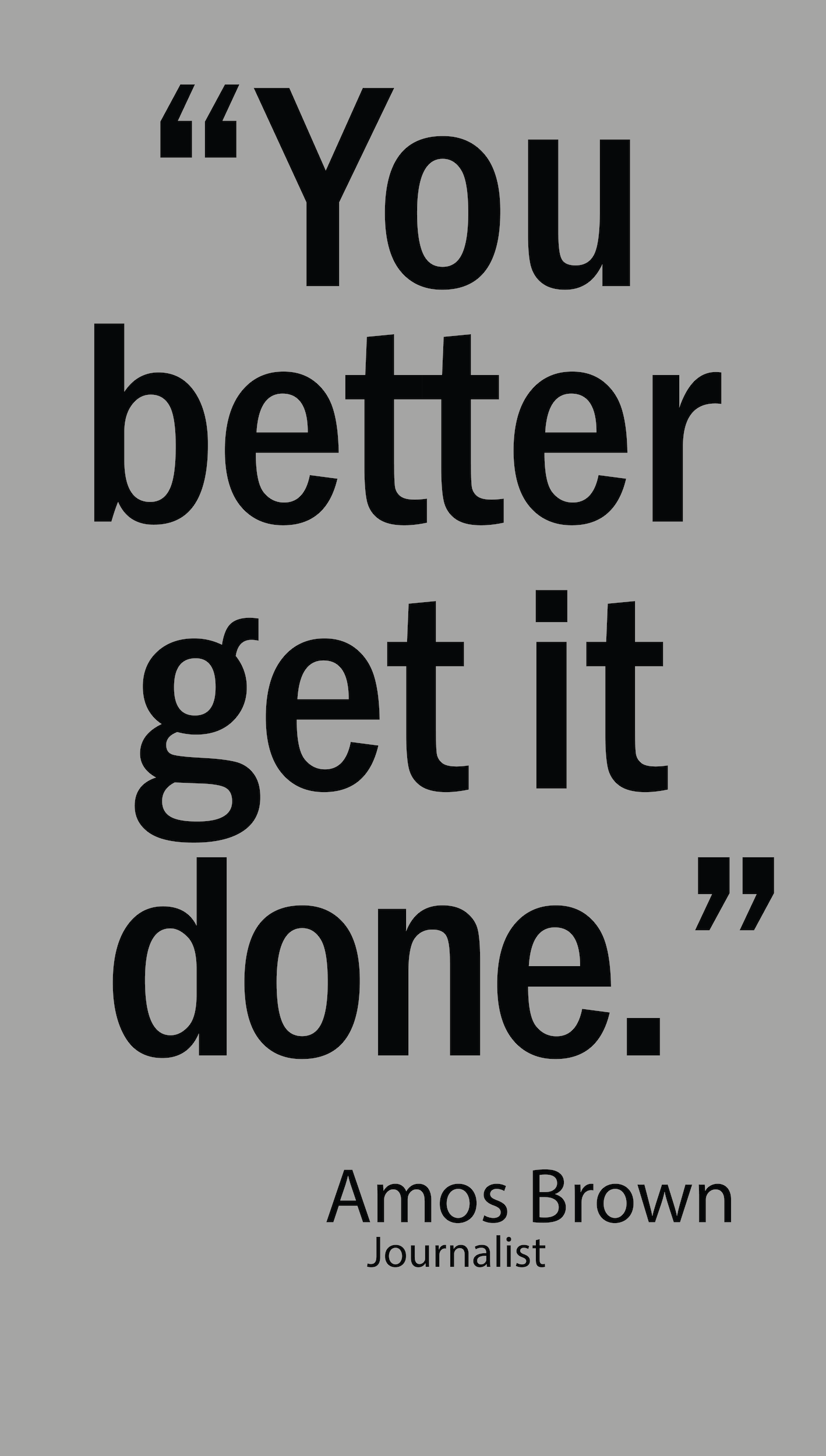 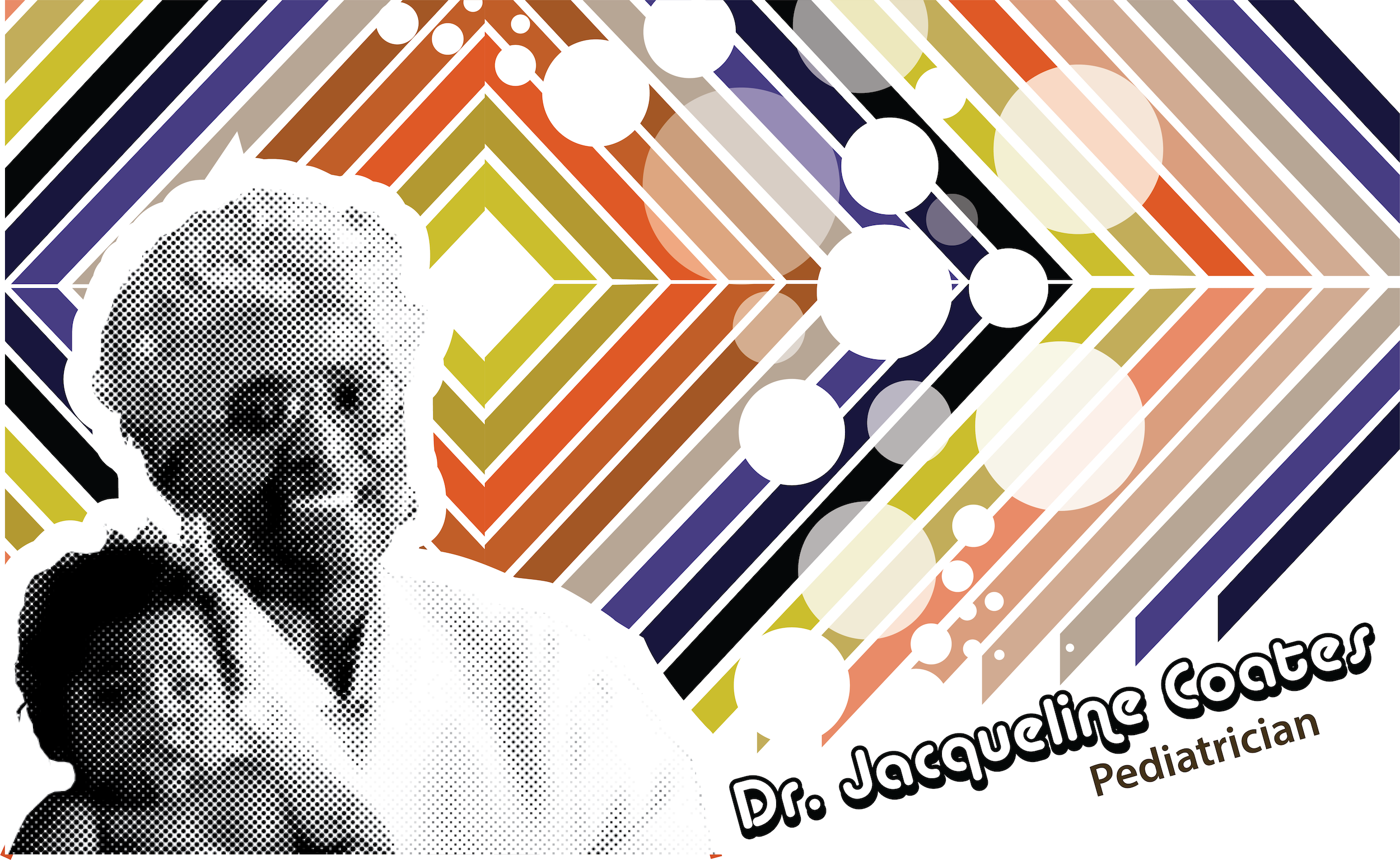 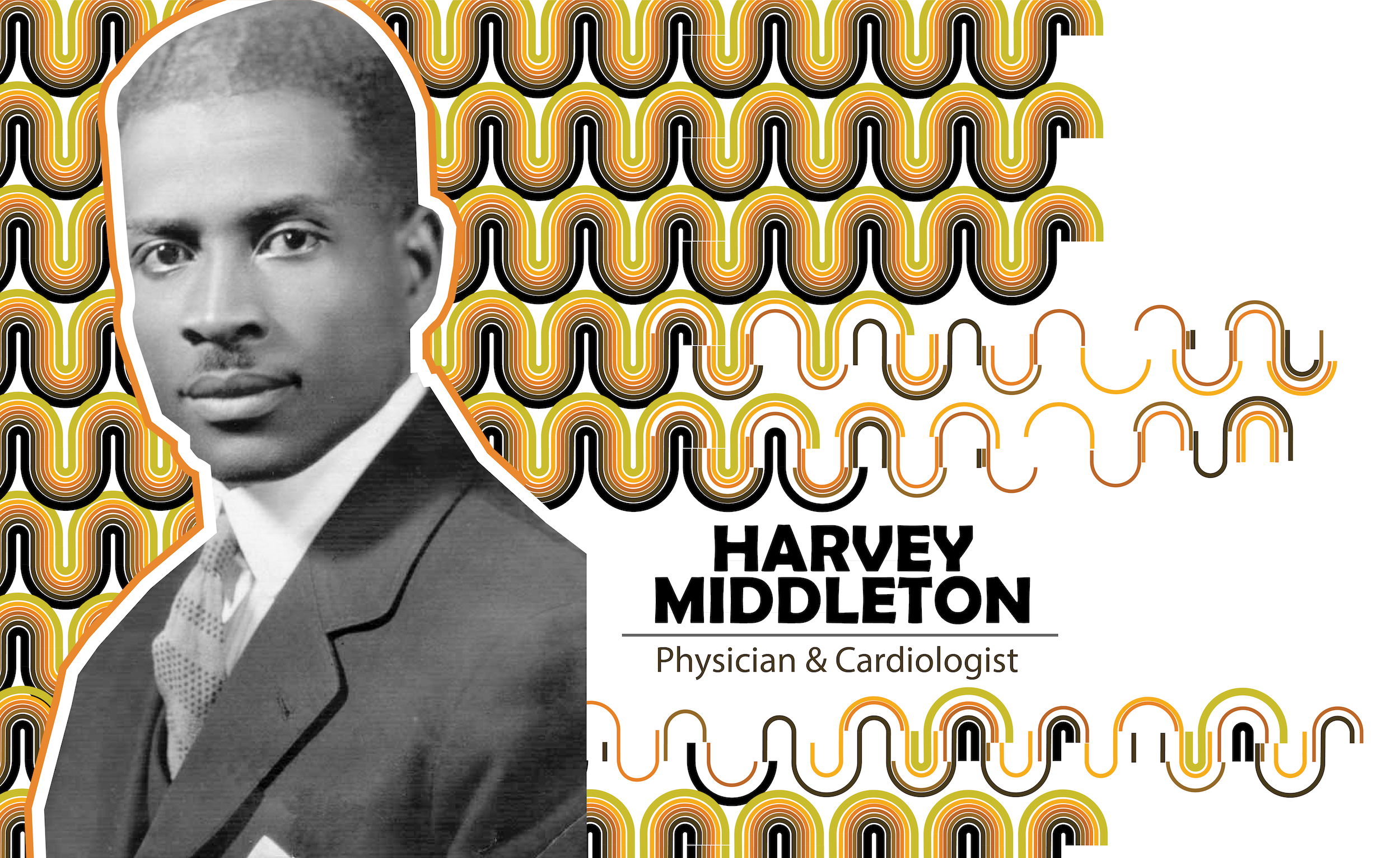 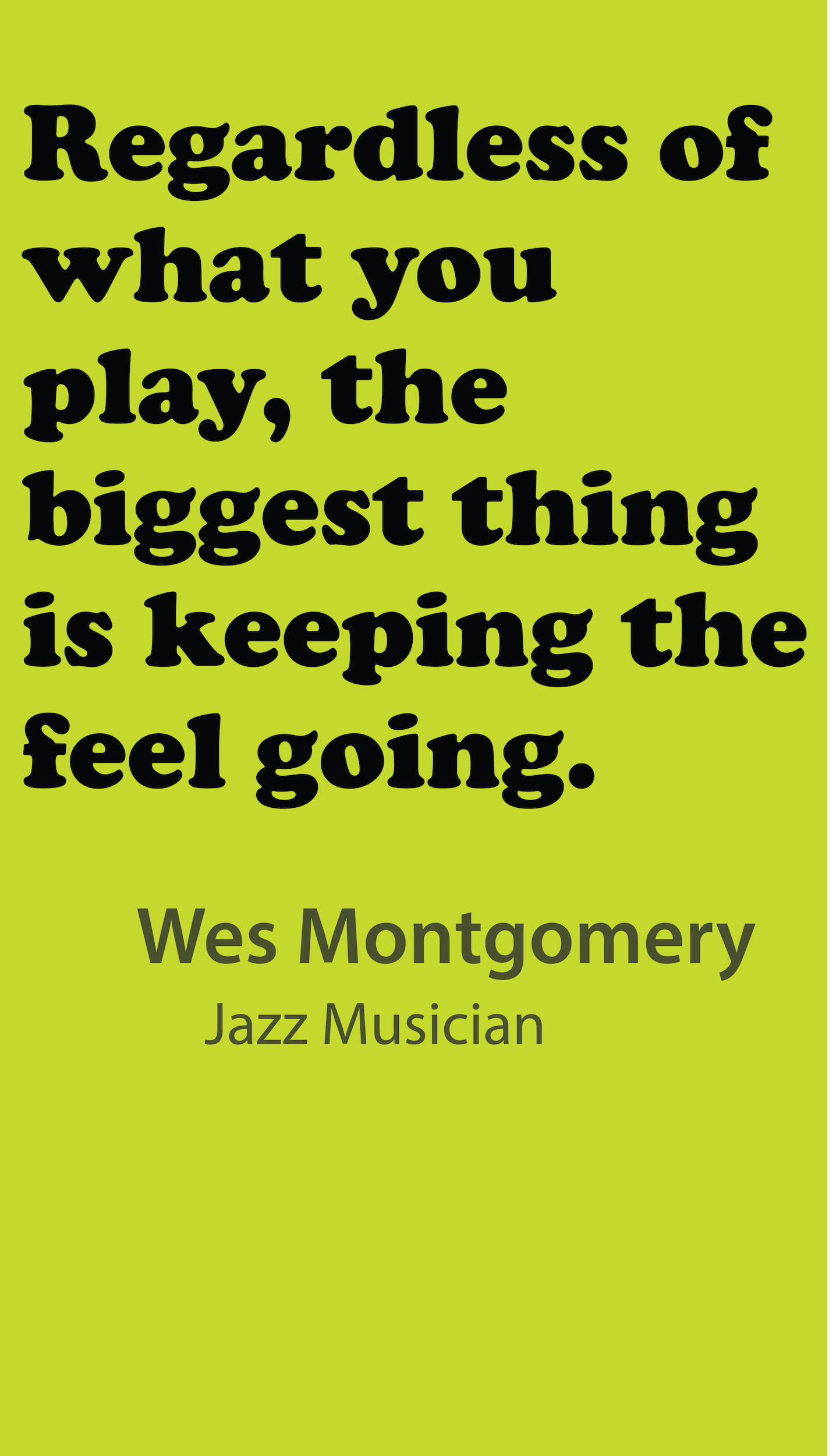 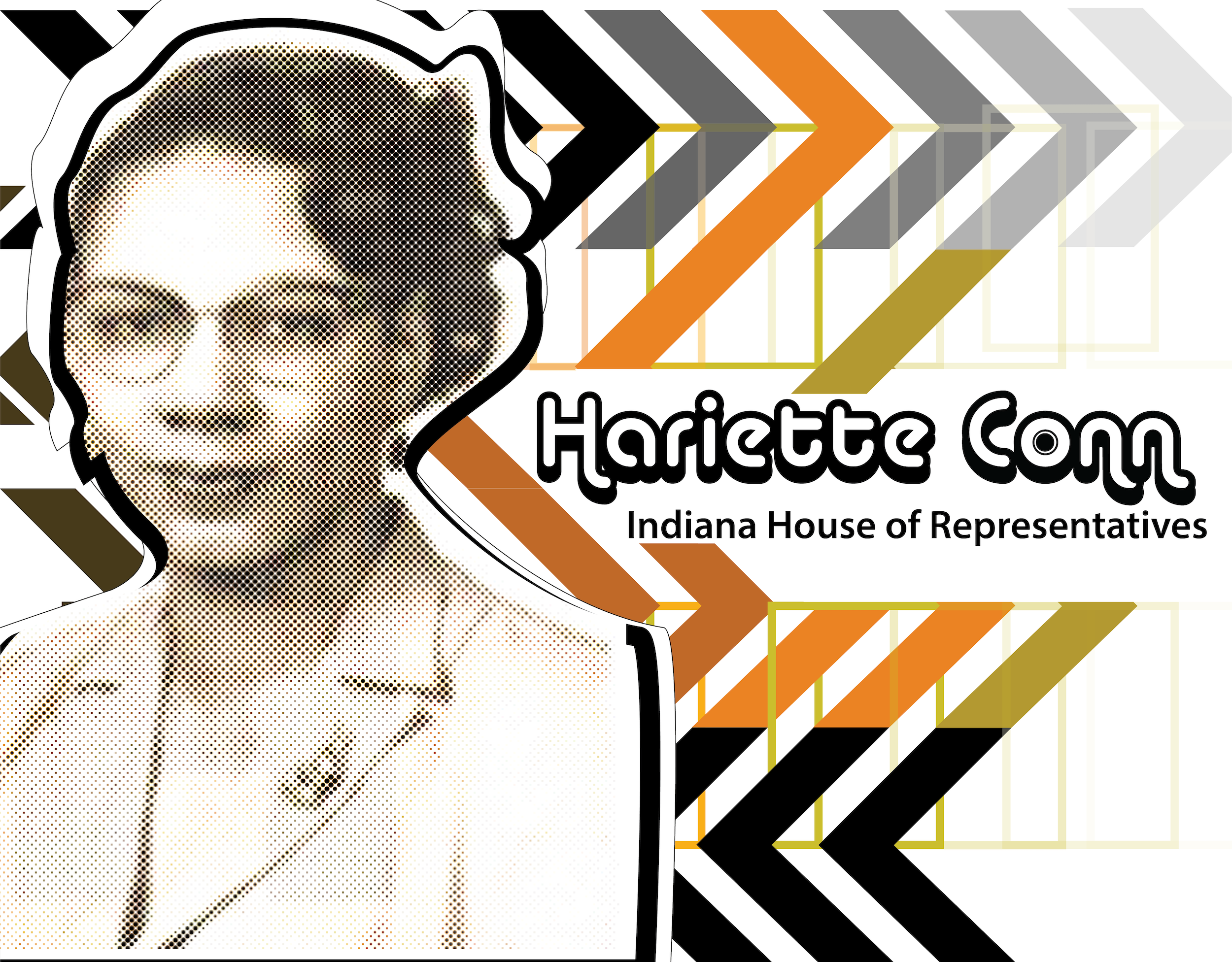 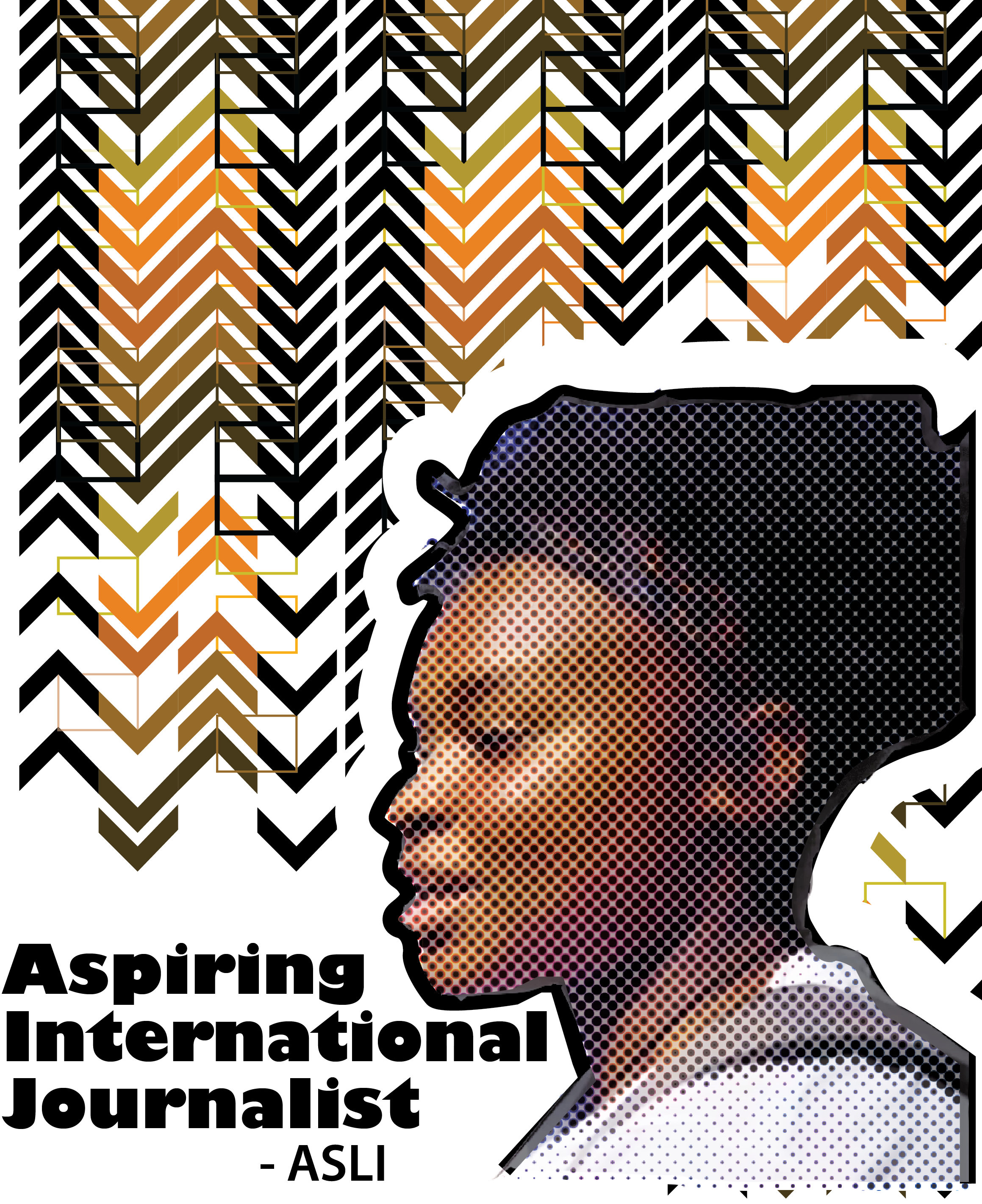 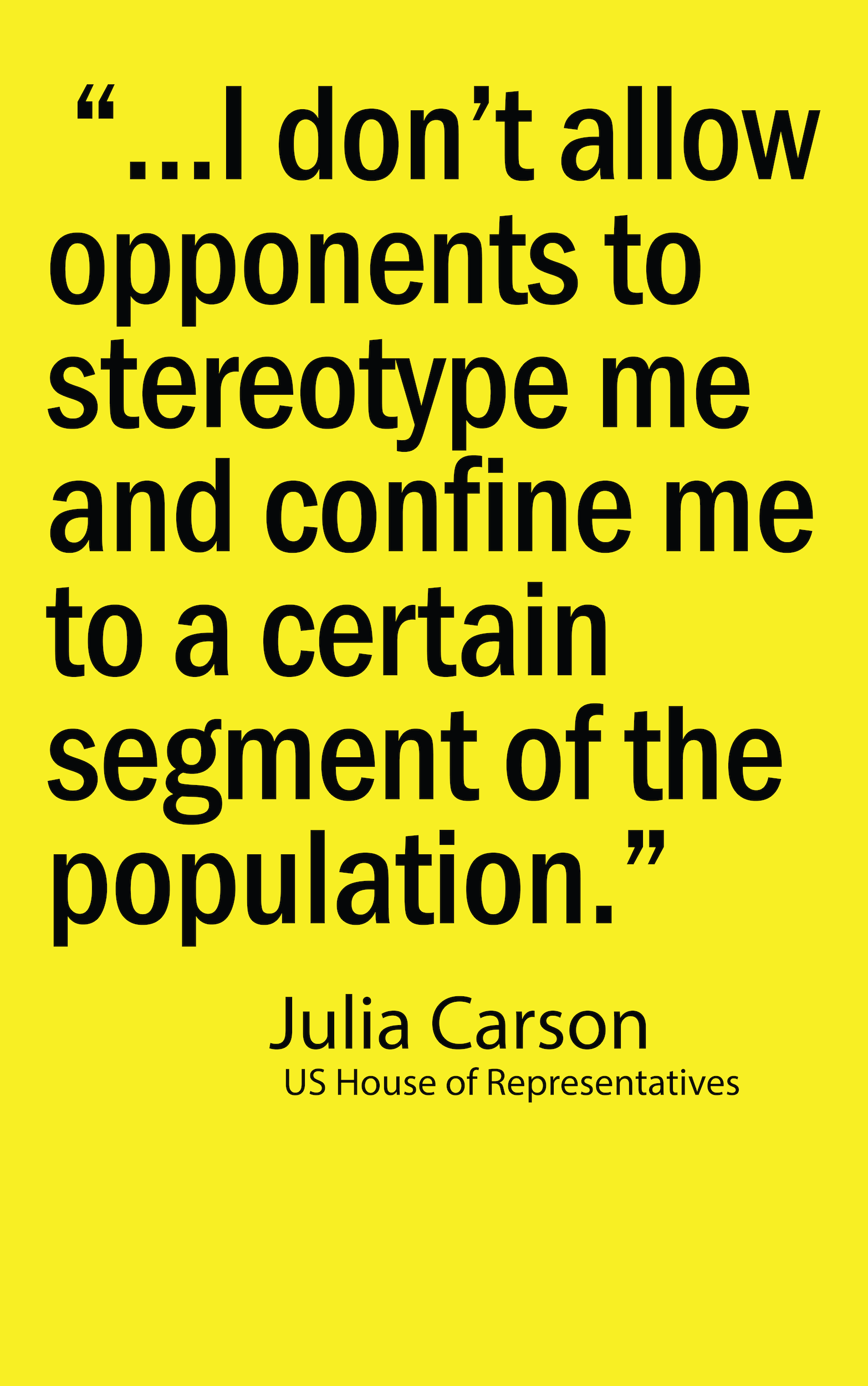 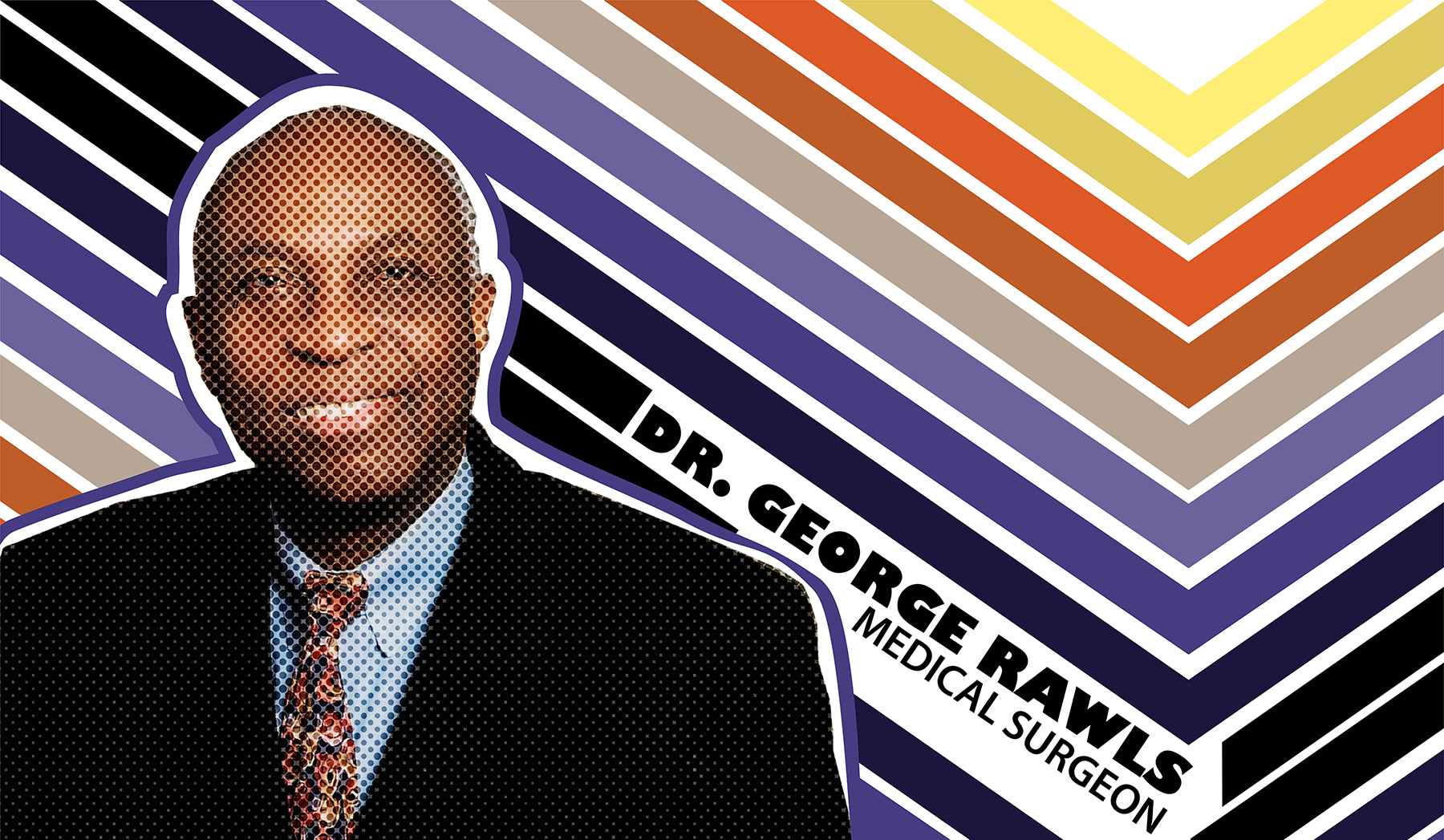