The Midtown Economic Council (MEC) will hold a public meeting on December 15, 2022 at 5:30 p.m. Limited in-person seating is available at COhatch Broad Ripple, 6151 Central Avenue, for those who RSVP in advance to info@midtownindy.org. The public may also join via Zoom.

The meeting will culminate with the MEC voting whether or not to make a formal recommendation to the City-County Council and Metropolitan Development Commission in support of the subsidy request regarding the former Broad Ripple grocery store site. 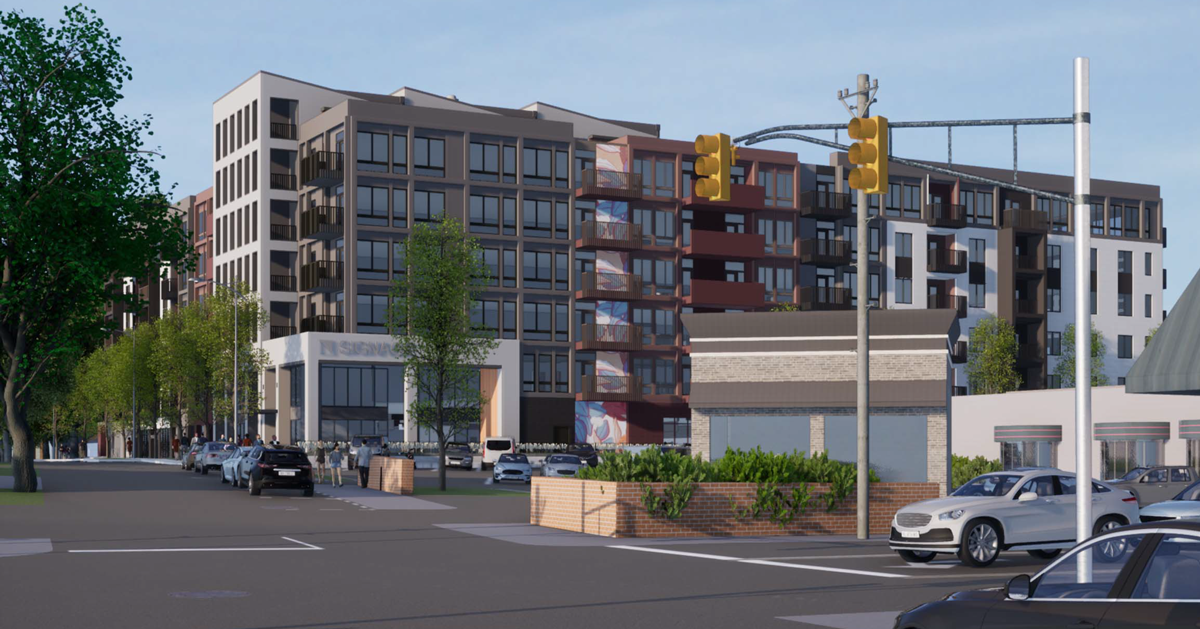 Rendering of the proposed project on the old Broad Ripple grocery store site.

The team of Gershman Partners, Milhaus, and Citimark are proposing a $72 million redevelopment project that will consist of 232 multi-family units with 245 parking spaces and approximately 3,600 sq. ft. of of retail space for an as-of-yet-unnamed restaurant tenant.

The development team argued that the move was required since the Midtown TIF expires after 25 years, as stipulated by the Indiana General Assembly. With seventeen years remaining in the Midtown TIF lifespan, and high interest rates, the development team needed more time to finance such a large deal. Creation of the single-site TIF will allow for a 25-year financing window.

An analysis conducted for the City of Indianapolis Department of Metropolitan Development (DMD) found that removing the Kroger site from the Midtown TIF would not have adverse affects on current bond obligations. The MDC resolution capped the single-site TIF at $7,500,000. After additional review of the subsidy by the public and a vote by the City-County Council, the measure will return early next year to the MDC for a Confirmatory Resolution. 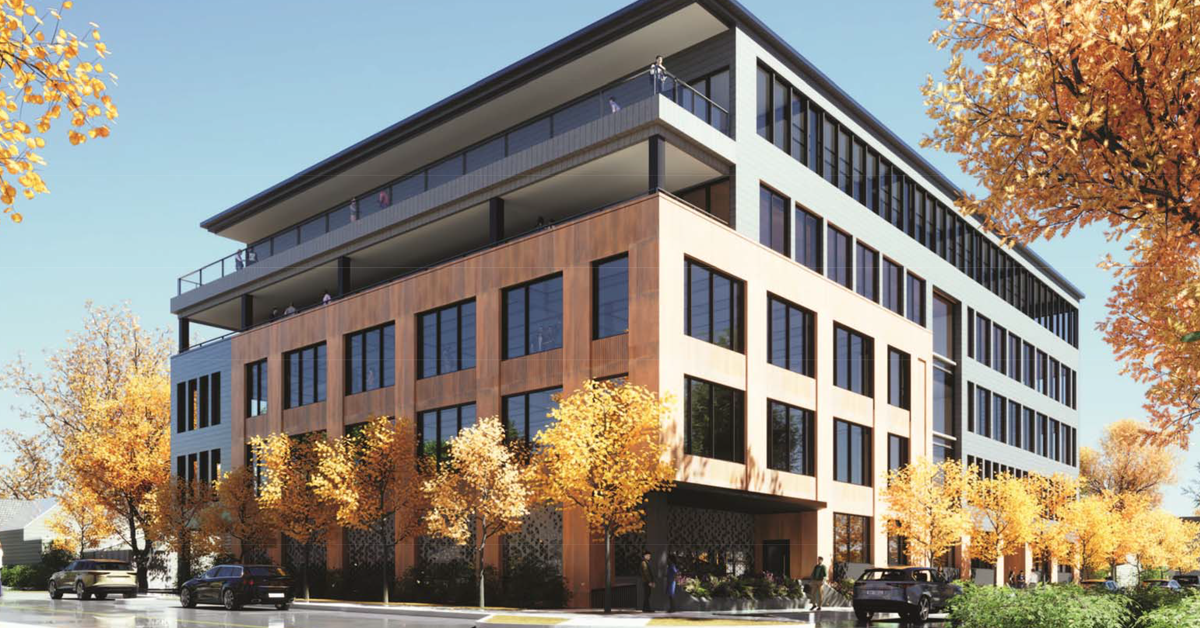 Rendering of the Madera, a project set for the 6400 block of Ferguson Street.

The Madera Update
The meeting will also include an update on the revised scope for a second project, the Madera, located in the 6400 block of Ferguson Street. The project was granted 10 years realty property tax abatement in June 2022. Since that approval, the developer sought and received zoning approval for an additional floor and is now seeking to increase the amount of subsidy based on the expanded scope of the project.

Advance comments or questions will be accepted electronically or by mail until 5 p.m. on December 14.

RSVP in advance to info@midtownindy.org or join via Zoom.