On Wednesday, September 18th, the MEC presented that recommendation to the Metropolitan Development Corporation (MDC) which approved resolution #2019-E-061 formally authorizing the use of Allocation Area proceeds to fund College Ave streetscape railings. At the behest of local patrons and with the support of local business owners, these railings were designed to be placed near busy commercial intersections along the College Avenue Red Line corridor. With funding approved, Midtown Indy and MEC stakeholders will work with the Indianapolis Department of Public Works and project-adjacent property owners to implement the project and collect feedback for use on future projects. All railings will be installed in public rights of way and not on private property.

The new Red Line bus rapid transit route’s use of the center lane on College Avenue shifted automobile traffic into what were previously parking lanes along the outer edges of College Avenue. That shift necessitated the elimination of this parking lane and in turn the parked car buffer between moving automobile traffic and pedestrians on adjacent sidewalks.  These streetscape railings, pictured below, were ideated as a way to alleviate stressors associated with the new adjacency of people and automobiles along that busy corridor. From a pedestrian and business patron perspective, the streetscape railings will create noticeable separation between cars and people while leaving plenty of sidewalk space for shared use by walkers, stroller-pushers, bicyclists, wheelchair-users, and runners. From the motorist perspective, these streetscape railings will function as visual cues to slow down and stay aware of pedestrians. As added bonuses, the streetscape railings will include bicycle parking and identifiable placemaking components. These streetscape railings are not designed to stop rapidly moving vehicles. They are instead designed to calm traffic and create visually appealing and utilitarian buffers between pedestrians and motorists.

We are in the beginning steps of this project and are open to additional feedback. Please reach out to Midtown Indy at info@midtownindy.org with any questions or comments. For more detailed information on the streetscape railings project, click here. 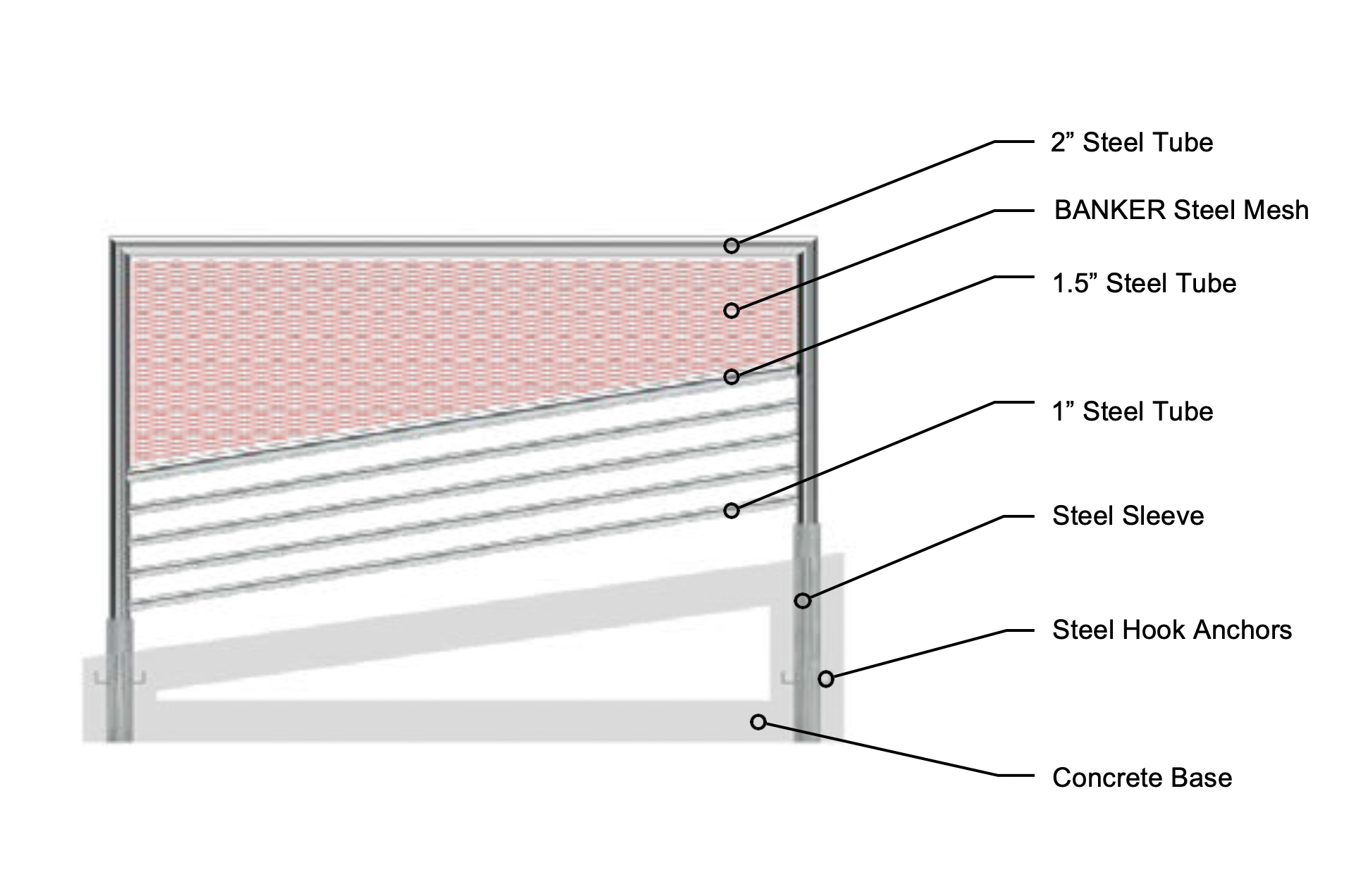 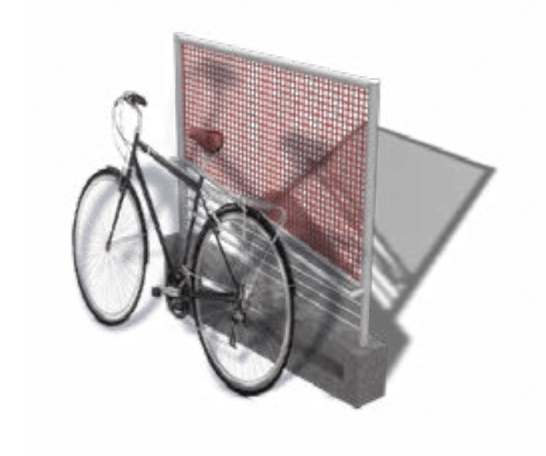 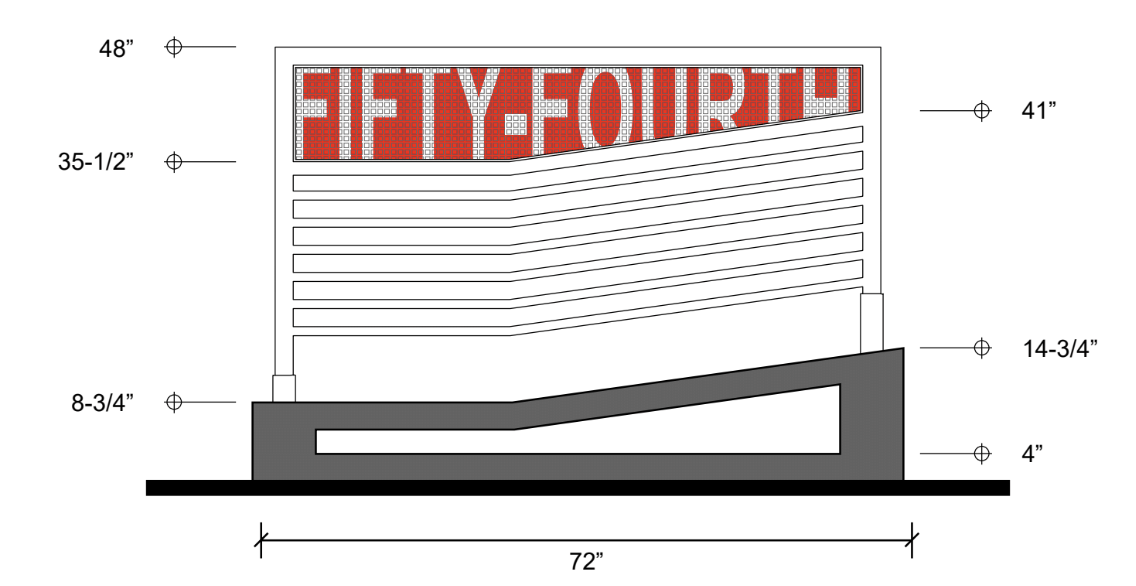